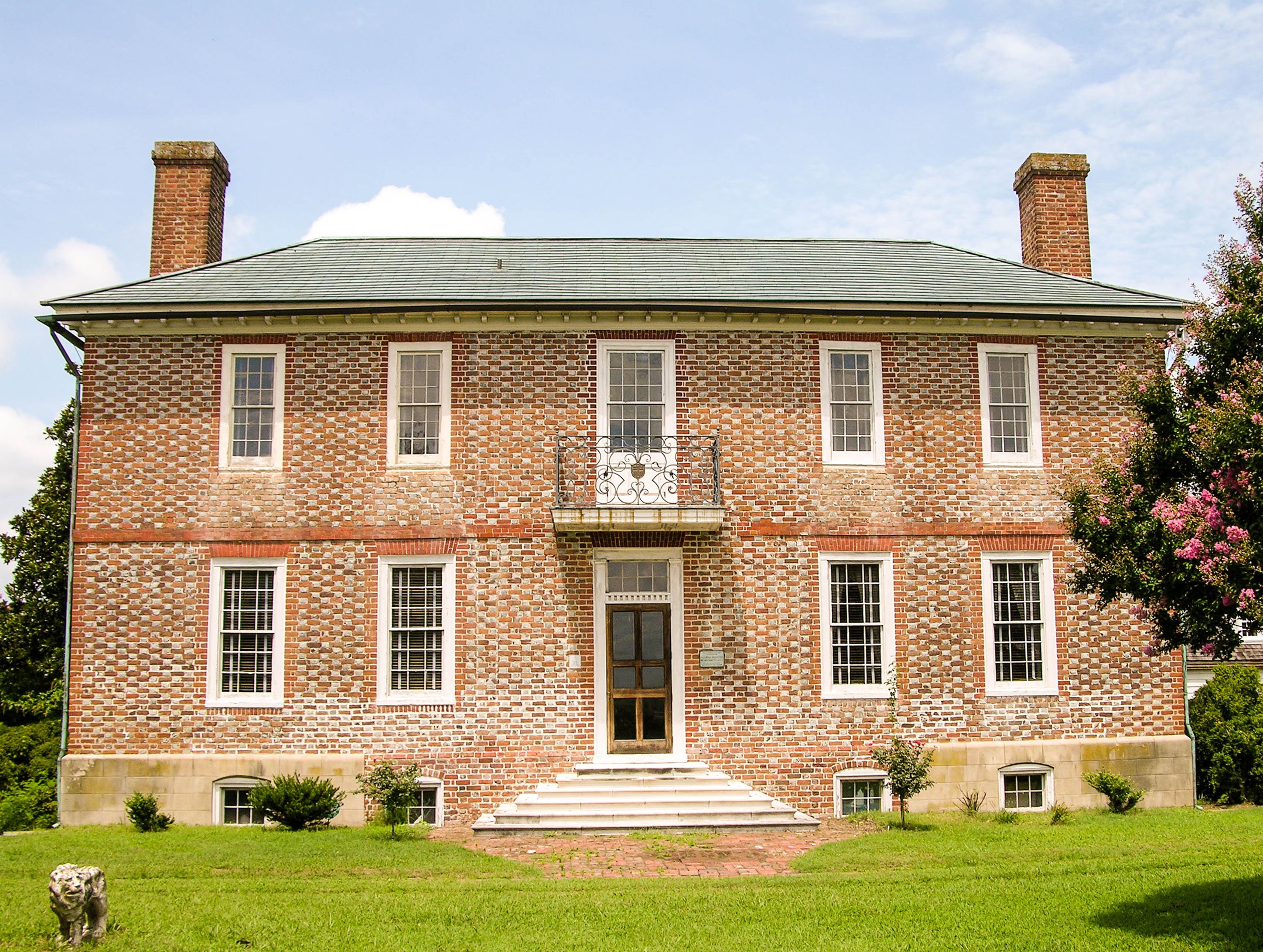 Chelsea was built in the early 18th century by Augustine Moore in King William County, Virginia.  Moore established his plantation on the banks of the Mattaponi River sometime before 1715 and built his two story house before his death in 1743. The house was used as General Lafayette's headquarters before the Battle of Yorktown.  Guests of the house included George Washington, Thomas Jefferson and Robert E. Lee.  Lt. Governor Alexander Spotswood and his company stayed at Chelsea on the first night of their Transmontane Expedition to explore the Blue Ridge Mountains. This expedition was the first time English settlers saw these mountains and the Shenandoah Valley beyond. Robert E. Lee's grandmother, Anne Butler Moore, was born in the house. 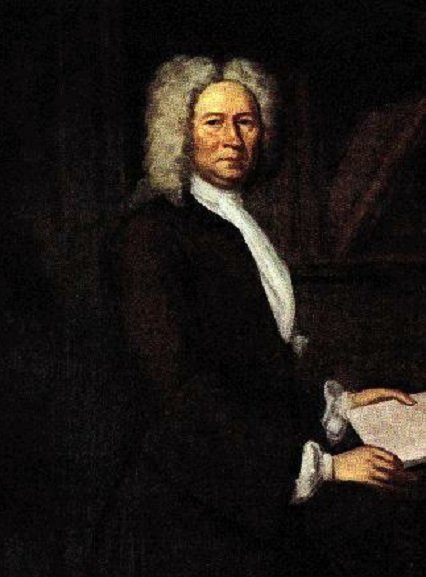 Augustine Moore, Sr (c. 1679-1743) was likely born in England. He was a successful tobacco planter and militia colonel and vestryman, making him a prominent member of his community. His son, Bernard, married Catherine Spotswood, the daughter of Lt. Governor Alexander Spotswood. His daughter Lucy married Speaker John Robinson of the House of Burgesses. 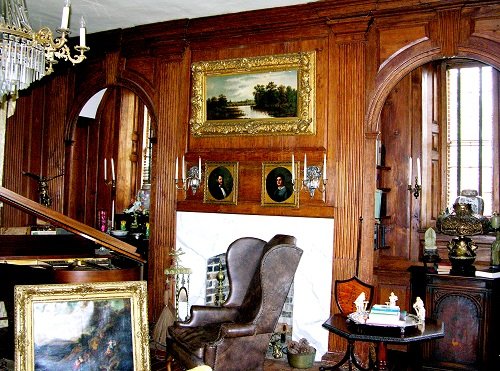 The drawing room and library were hung with a collection of family portraits, one by Peale, and another of Lt. Governor Spotswood. Many of the paintings were defaced by the British during the Revolutionary War.  The room is elegantly trimmed with floor-to-ceiling handmande paneling of walnut and heart-pine.