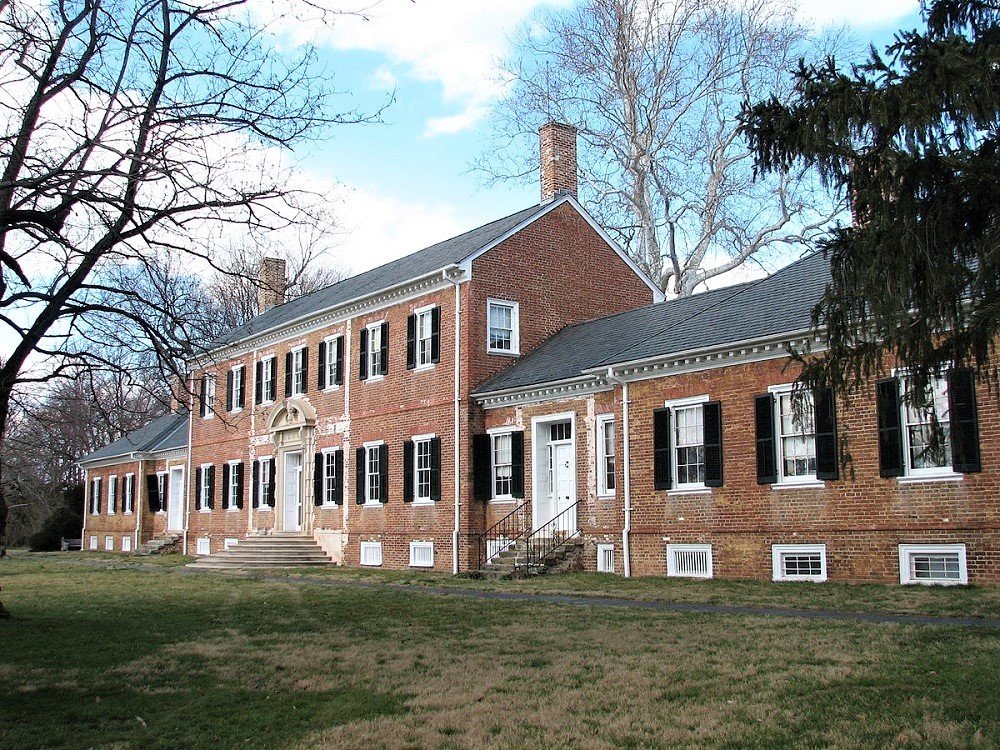 Chatham Manor was built c. 1771 in Stafford County, Virginia.  Perched on a bluff above Rappahanock River across from Fredericksburg, the Georgian-style manor house could be seen from miles around.  It was a large and complex estate with a mill, barns, an ice house, a fishery and even a race track.  During the Civil War the house was on the Fredericksburg battlefield, serving as a headquarters and hospital.  More than 130 Union soldiers died and were buried on the house grounds.  The battle devastated the house and grounds, and after the war most of the 1,280 acre estate were sold off. The house was restored in the 1920s and today is surrounded by elaborate gardens. 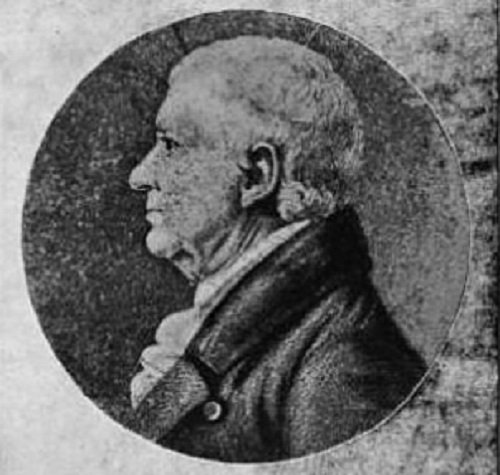 William Fitzhugh (1741-1809) was a very wealthy planter and part of Virginia's ruling elite.  The grandson of Robert "King" Carter, Fitzhugh was married to Ann Bolling Randolf. His daughter married George Washington Parke Custis, the grandson of Martha Washington. Their daughter, Mary Anna Randolf Custis, married Robert E. Lee.  Fitzhugh served in the Virginia House of Burgesses from 1772 to 1775 and was a Virginia senator from 1780 to 1787.  He was a Federalist. 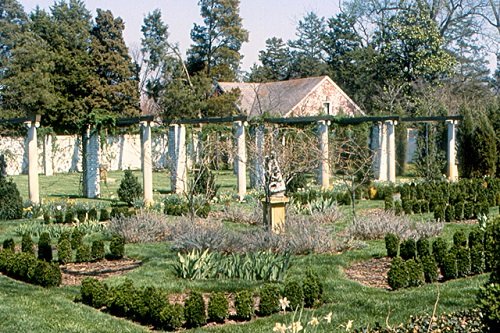 Chatham Manor is known for its landscaping and surrounding formal gardens.